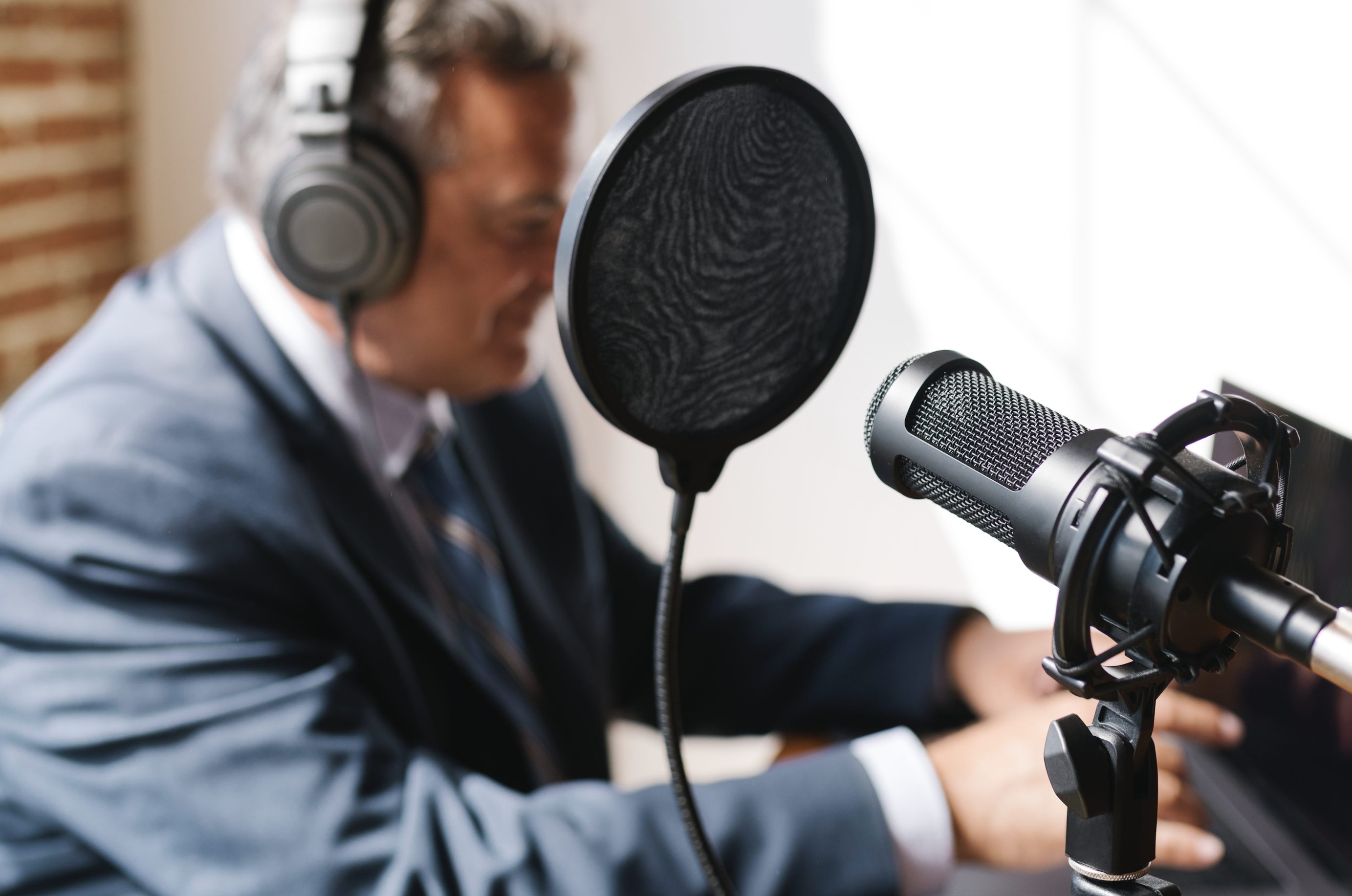 Podcasts – The New Rock and Roll!

I had the biggest grin on my face, waiting in the drizzle on a cold Thursday night on the other side of town. I was about to see a gig I had been counting down to for the past two months. A week later, I’m still smiling.

The queue snaked around the iconic Eventim Apollo and the excitement was palpable. This huge concert hall seats over 3500 people and has hosted some of the biggest acts including Queen, Bruce Springsteen and Kylie Minogue. The doors opened at 7pm sharp and thousands of people rushed in. We were all here for one reason – a live recording of the podcast ‘My Favorite Murder’.

This American true crime comedy podcast is a giant hit around the world. It consistently appears in a variety of Apple Podcasts’ Top 10 lists, has its own official fan club – a.k.a the ‘fan cult’, and has even led to the creation of a whole podcast network, ‘Exactly Right’.

At the event, the hosts Karen Kilgariff and Georgia Hardstark joked about being “on a winter-winter tour,” having performed sold-out shows worldwide since January this year. Karen and Georgia are funny, relatable and so unapologetically themselves. And if you couldn’t tell by now, I’m a really big fan. I’m a ‘murderino’.

I work in podcasting and keep up with industry news daily, so I am aware of the crazy boom we have been experiencing. More than half of the US population has listened to a podcast. 1 in 8 people in the UK listen weekly. And the number of global monthly listeners is forecasted to grow six fold to 1.85 billion in 2023. But it wasn’t until I was sitting in the packed-out Eventim Apollo that it really struck me. Podcasts have become huge.

The numbers only tell part of the story of what podcasts have become. I am an introvert, I like my own company and can be shy at times. But when I sat down next to strangers that night, conversations sparked right away – ‘what murders do you think they are going to talk about?’, ‘do you think Steven (the show’s producer) is here?’ and crucially, ‘what’s your favourite murder?’ We had an instant connection. There was no shame in this space. No freaked out looks when you start talking passionately about the gruesome details of a murder. No awkward silence after a monologue about the psychology of serial killers that goes on slightly too long. We had all come together for the same reason – our shared love of true crime and the sense of community ‘My Favorite Murder’ has spawned.

As the theme music started playing, the crowd erupted—screaming and clapping as loud as they could—me included. We welcomed Karen and Georgia on stage like rock stars. A quick ‘what’s up London?’ and the roaring started all over again. This is when I realised. Podcasts have become the new rock and roll.

Online audio is typically seen as a lonesome experience. We listen to podcasts on our own with headphones, isolating ourselves in a little bubble. This is similar to the way that people nowadays consume music. But we also gravitate to these shared spaces – whether for a concert or a podcast’s live show – where we can find ‘our people’. Those who have the same music taste, or similar freaky interests. Both podcasts and music have the ability to provide an incredible collective experience and bring like-minded people together.

Podcasts and music also run parallel in another way. Few people pay to listen to podcasts, forcing creators to look elsewhere to make ends meet. One way can be through live shows. This draws from the music industry’s business model. It makes most of its money from adjacent products and services, rather than from the content itself. Instead of solely relying on advertising and sponsorship revenue, the people behind ‘My Favorite Murder’ organise world tours, sell merch, published a book, and created a fee paying fan club with exclusive content. It is clear that the community of people around the podcast are happy and willing to support this model, in the same way as those who follow a rock star.

I love ‘My Favorite Murder’ and feel a particular attachment to Karen and Georgia. Based on the people I met that night, I am not the only one. Like thousands of others, I will happily support this show in any way I can, so that I get to enjoy their content and company for as long as possible. I guess I have to face the facts – I am a podcast groupie.

This piece was written by Anouk Millet.