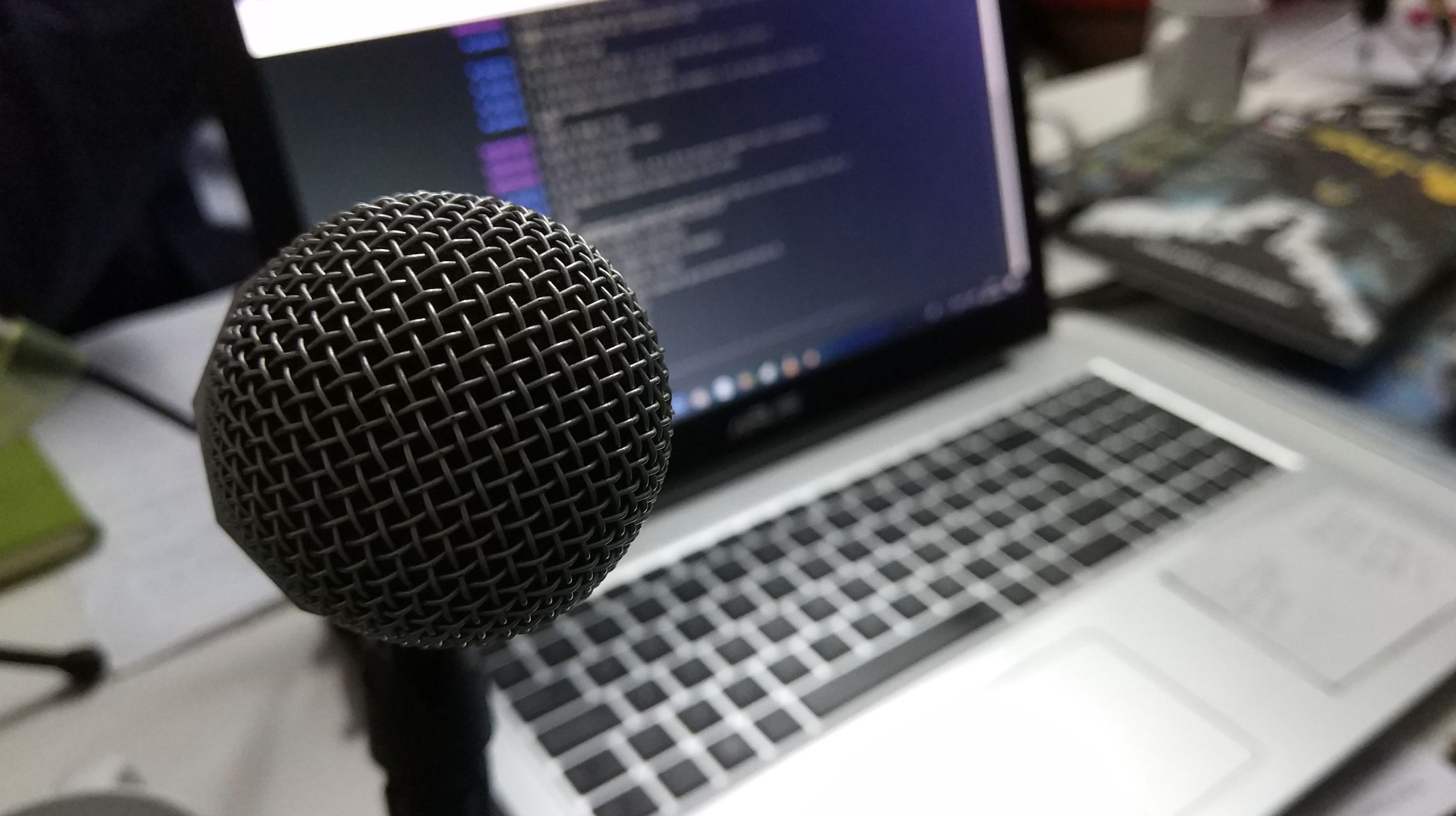 Sounding off about the BBC

I grew up on BBC Radio. It was my aural babysitter, educator, and entertainer. I recall hearing ‘Listen with Mother’ (showing my age) and ‘Letter from America’ as a child. The sonorous sounds of Radio 4, crackly bulletins from the World Service and upbeat tempos of Radio 1 have been the backing soundtrack to my life.

I was also very fortunate to work for the Corporation for 17 years, initially as a radio producer in Children’s and Youth Programmes, then at the World Service and finally as a correspondent for BBC News and Current Affairs. It was thrilling to walk through the grand portals of Broadcasting House in Portland Place for the first time and have the freedom to make programmes, reports, and generally feel the privilege of being a small cog in the broadcasting colossus that is BBC Radio.

But now from my perch as a podcaster, I have come to see the BBC’s formidable presence as less of an advantage and more of an intrusion. It behaves like an ungainly and intimidating giant lording it over those less powerful than itself.

In years gone by, the BBC — particularly in speech programmes — was the only presence that mattered. No-one else could deliver thoughtful radio documentaries, probing current affairs, entertaining comedy, and original drama like the Corporation. But in recent years that has begun to change.

Other terrestrial broadcasters have shown themselves to be more agile in winning over listeners. LBC has become the station of choice for interviewers and interviewees. When Theresa May wanted to sell her Brexit deal to the British public, she went on a LBC phone-in. And when the popular and long-standing BBC presenter Eddie Mair was looking for a new challenge, he found one at LBC. This is also reflected in the latest listening figures which show LBC’s audience growing while the BBC’s shrinks.

But the challenge to the BBC has also come from podcasts, which have brought a breath of fresh air to the often tired and stale formats found on the Corporation’s radio networks.

‘Serial’  transformed the genre of audio documentatries with its sharp, dynamic and brillaintly researched 12 part investigation into a possible miscarriage of justice.  ‘Homecoming’ (a series from US producer Gimlet Media) demonstrated that radio plays could be so much more than faux kitchen sink dramas.  And the British programme ‘Answer Me This’  proved that comedy could be genuinely funny rather than a grimace inducing ordeal. .

Podcasts have brought a bonanza for listeners who can now access an endless array of inventive programming on demand. They have opened up a whole new territory for programme-makers and audiences alike. But the BBC has entered into this environment not as a contributor or even a competitor alongside others, but rather as a spoiler.

Rather than allow its programmes to be shared through established apps like iTunes and Sticher, it has decided that most of them should exist inside the secure territory of its recently launched app – BBC Sounds. It created the app as a way of further controlling access to its output, making it less open source (a defining feature of podcasts) and more closed shop; restricting it to those who live in the UK and who have the app.

This has been greeted with anger by many. Listeners were up in arms when the Beeb decided to put its popular  ‘Fortunately’ podcast on its new app and nowhere else. Many complained this would mean they would have to switch from iTunes, Stitcher or their regular provider to BBC Sounds for this one programme. The BBC seems to be aiming to use its app along with its extensive catalogue of shows to establish a dominant and separate position for itself within the world of podcasting.

By contrast the industry in the US consists of a range of producers. This frenzy of competition has wrought a creative (and commercial) flowering as well as a bonus for programme makers and audiences alike.

The BBC is also using its powerful position to restrict the market in other ways. It employs a huge number of producers and as such can shamelessly dictate the terms and conditions under which they work. The Corporation pays minimally and expects the maximum from  skilled programme makers. I recently worked with a highly talented producer who told me he was paid £200 per day while working for a leading Radio 4 programme. He came with years of experience that under other circumstances and for any other employer would have been rewarded on a completely different, far more generous scale.

Podcasts represent a potential threat to the BBC – both in terms of taking listeners away and in providing other sources of employment for producers. As such, BBC Sounds is a part of a desperate rearguard to cordon off listeners, squeeze out the small players and maintain its near monopoly.

If the BBC succeeds, it will be bad for all except itself. Programme makers and listeners are the potential beneficiaries of the new golden age of podcasts. The hope must be that the sheer weight of original podcasts will break the BBC’s stranglehold and make it act as a it should — a collaborative player in a diverse and growing marketplace.

There can be no going back to the past, where the BBC operated as a paternalistic and ubiquitous presence on our airwaves. Audiences and producers demand and deserve better. And the BBC would do well to join in with the new world of podcasting rather than seek to dominate it.