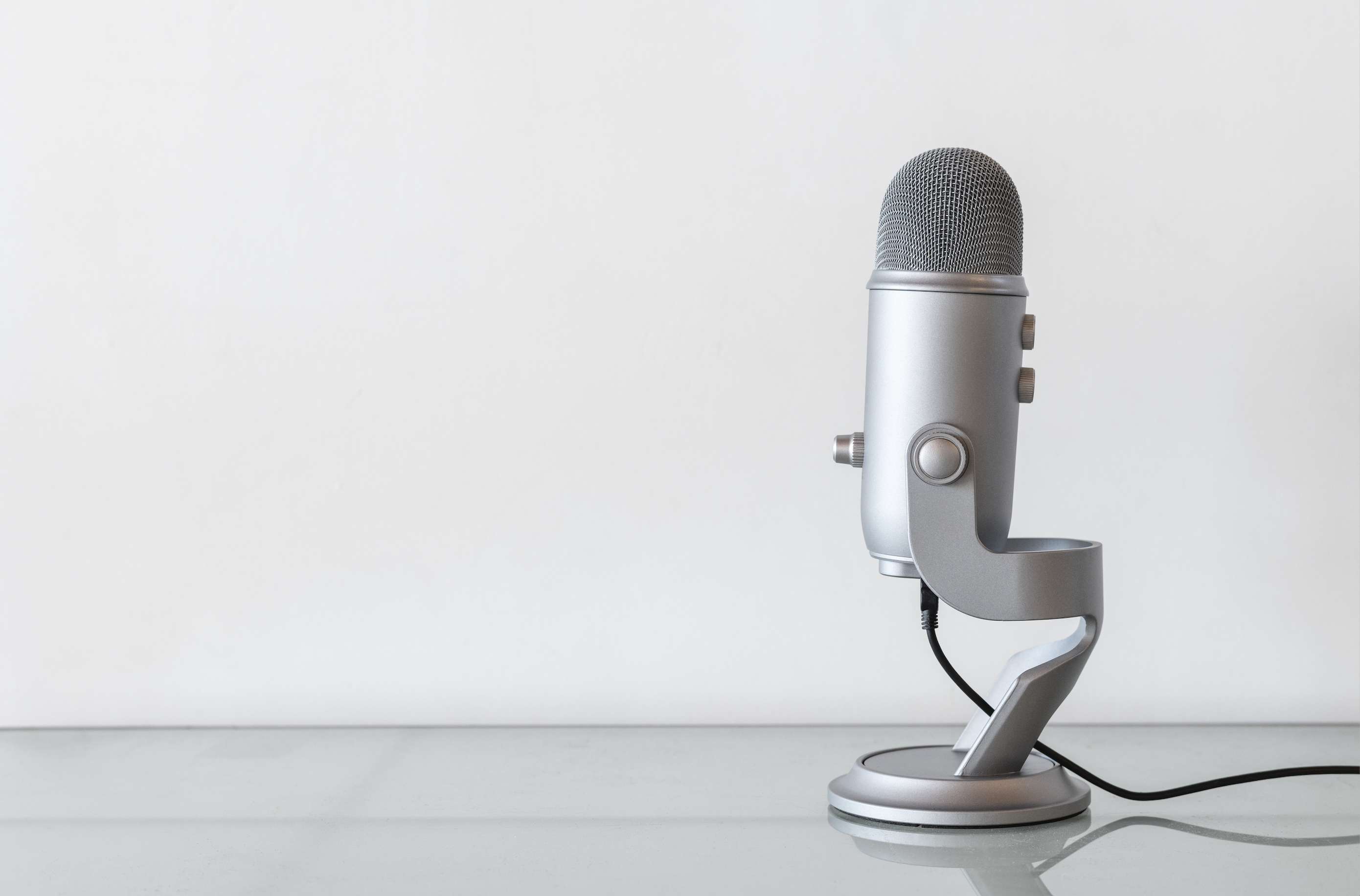 The BBC vs. The World of Podcasting

Home » Blog » The BBC vs. The World of Podcasting

How the broadcasting giant is fighting a force of nature.

In the past week, the BBC has turned heads in the audio world because of its decision to remove its programmes from Google’s podcast app. Instead it appears to want to drive traffic to its own platform, BBC Sounds, which has been in operation since November 2018.

The BBC’s said it was doing so because it was ‘not comfortable’ with sharing its material via Google. The thrust of the BBC’s objections seems to have been that it did not want Google to drive listeners to its own platform which contains a wide range of programmes from differing producers. By contrast, the BBC is keen to promote its own app which only contains its own programmes.

This is all very telling about the differing attitudes of podcast providers. Google’s podcasting model does not discriminate on the production company, host or content of the programme; it is merely a space for the listener to find and listen to shows conveniently and to hop seamlessly between.  The BBC – by contrast – is keen to jealously guard the territory on which its programmes sit.

This episode is part of a pattern of behavior by the BBC in responding to changing media consumption by trying to distance itself from the world outside of Broadcasting House.  It provoked an outcry among listeners when it briefly put its highly popular ‘Fortunately’ podcast solely on BBC Sounds. For the moment – at least –  many of its programmes are still available via RSS feeds and third party services (iTunes, Stitcher etc.). But there are worrrying signs about the direction in which the BBC is heading with its podcasts.

Transitioning from a model which would make content widely accessible, to a platform which only makes it possible to for certain listeners to access podcasts isn’t a good move in the eyes of any – except the BBC. The question of ownership and autonomy over one’s product is a growing issue – particularly in the new and dynamic world of podcasting.

Juleyka Lantiqua, CEO of Podcast consultancy Lantiqua Williams & Co., feels as though the BBC’s closed door policy is detrimental- not only for the BBC, but for the autonomy of the audio broadcasting industry.  She says that, “the BBC is misguided in its move against Google podcasts. They’re setting a bad example and a dangerous precedent, especially for smaller producers like me. RSS feeds are the most democratic way to keep podcasts accessible and manageable”.

As we’ve mentioned before the BBC is a  production behemoth in the free thinking and autonomous world of podcasting. The Corporation’s latest move once again illustrates its sulky rejection of the less powerful upstarts in the exciting new world of podcasting.

The BBC’s move is not just unfair it’s also self-defeating. Other platforms such as Luminary (the newest innovation in the world of podcasting, which is built upon a subscription model) Spotify, Google Podcasts and Apple Podcasts are founded on offering as wide a choice as possible to listeners. Audiences will gravitate to where they get the most options of programmes and the BBC is likely to find itself the loser if it continues to isolate itself.

The problem for the BBC is that while the Corporation does offer a range of interesting programmes its selection on its own app still isn’t sufficient to satisfy the choices that podcast listeners expect. Audiences want to go to one place where they can sample completely different programmes from wildly varying genres and parts of the world.

The BBC is acting – King Canute like – in defiance of the realities of the world around it. Smart speakers, ever more sophisticated aggregators and a profusion of great programmes mean that listeners will go to where there is the greatest choice and ease in getting what they want. Cutting itself off from Google Podcasts simply means the Corporation is cutting off the hand that feeds it.

We can only hope that the big-wigs of the BBC realises that the freewheeling environment of independent podcasting will continue to flourish and that it is better off joining in, rather than attempting to lock out the brave new world beyond Broadcasting House.

This piece was written by Seán Hickey.