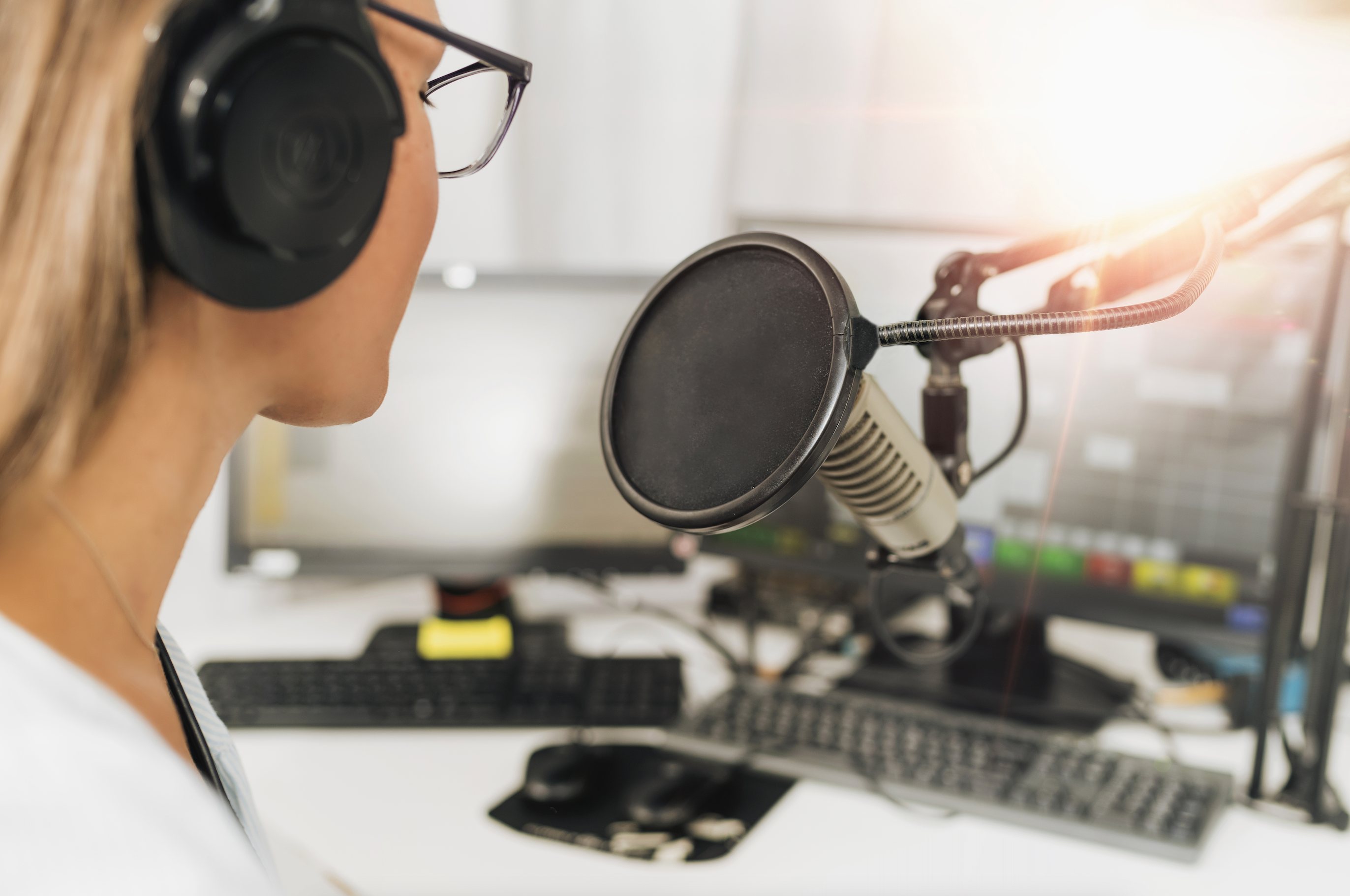 I raise this observation in the light of several podcasts that my company – Earshot Strategies – has recently been involved in producing.

The Washington Institute – a D.C based think tank – has just released the initial episode in a series ‘Decision Points’ which tracks the history and development of the US/Israel relationship. The podcast is aimed squarely at students, policymakers and experts involved in the Middle East.

At the same time, Earshot is working on another series for Crimestoppers –  the UK crime-fighting charity – about rising knife crime in the country. This podcast is also pitched towards policymakers, along with local authorities, lawmakers and others.

These two series are very different from each other, but also have a great deal in common. Both organizations responsible for them have chosen to adopt the medium of online audio to reach their own distinct audiences. They reflect an understanding that podcasts possess a unique ability to convey thought leadership in capturing the interest of specific audiences.

A couple of weeks ago, I was invited to speak at a gathering of leading commercial TV broadcasters at an event organized by ENEX. News executives from around Europe and beyond gathered to share developments in their industry. I spoke about the ever growing popularity of podcasts and cited both a number of programmes and statistics to support the idea that broadcasters are now facing competition for people’s interest from unlikely sources – namely organizations like the Washington Institute and Crimestoppers – that are getting into the game of producing intelligent, relevant and timely content.

I cited data from ABC Australia showing how podcasts in that country are attracting a youthful audience that is loyal and attentive to online audio. This contrasts with the current audience for traditional programming by ABC and other broadcasters which is ageing and consuming ever less content.

It’s clear that audiences are fracturing as the type of media and range of programmes are multiplying. People are consuming both news and current affairs – along with other types of programmes – in different ways through from more varied sources of media.

Podcasts also possess several advantages over traditional broadcasters. They are not bound by the rules and conventions of the countries in which they operate. They don’t have to stick to a given timeslot or ensure that the content is polite, impartial and stripped of anything that might offend. Podcasts quite literally provide a voice to the voiceless. In the series that we are currently producing for CrimeStoppers we have featured in one episode, a former drug dealer and drug addict. His is a voice that is rarely heard on traditional media, but his straightforward account provides an invaluable first-person insight into understanding drug and knife crime in the UK.

Podcasters and traditional broadcasters may at first sight seem like competitors, which in certain senses they are. But they are also potential collaborators. Organizations like Crimestoppers want to reach mass audiences with their messages, and traditional broadcasters are looking for sources of material and ideas which can help fill their programmes. Both can feed off each other for their mutual advantage.

This all makes for an exciting media environment whose future shape is beyond prediction. The only certainty seems to be that in this dynamic atmosphere the media consumer stands to gain an ever greater array of absorbing content.