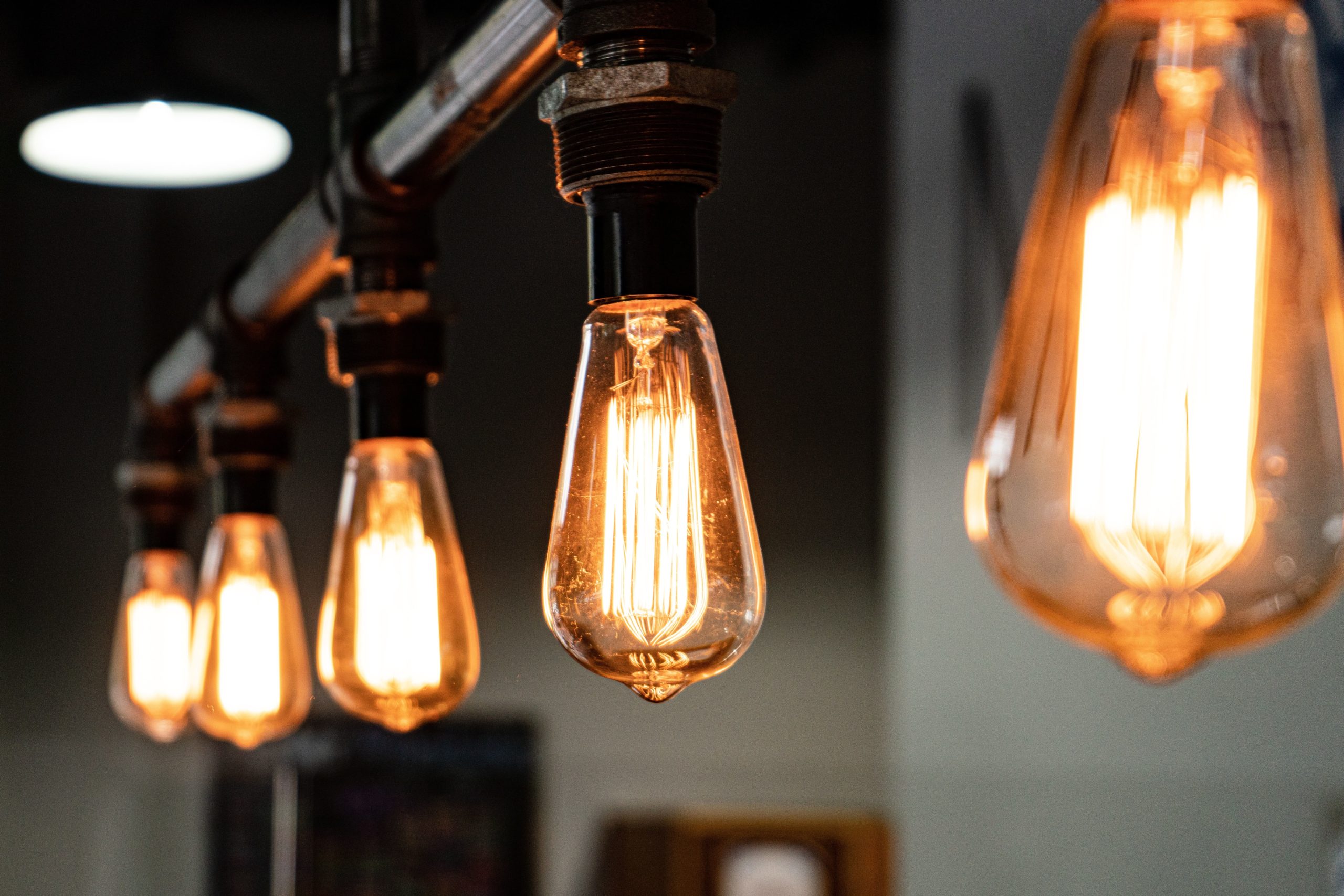 Podcasts are glowing white hot in their popularity. But the growth of this dynamic media is different – and more interesting – than is immediately obvious.

While the statistics about the growth of online audio emphasize how audiences are mushrooming and the number of programmes are multiplying, a careful look at the state of podcasting reveals a more nuanced – and more interesting – picture.

The headlines about online audio inevitably reach for most striking numbers to make their point. And it’s not difficult to find impressive figures about audience size to demonstrate the vibrancy of podcasts. According to Edison Research, the number of people who had listened to a podcast in the previous month in the US grew from 67 million in 2017 to almost 120 million four years later. That means that more than one in three Americans are now turning to podcasts – turning this once marginal media into an important player.

But while audiences are growing they are fragmenting. Big name podcasts from established names such NPR and the New York Times are cited as getting the largest audiences. At the same time, there is a profusion of networks, independent producers and innovators, all emerging players that are serving niche audiences who have been overlooked by the mainstream media in the past. In just the past few days there’s been news about the launch of The Black Podcasting App which describes itself as “the central destination for a wide array of podcasts celebrating African American culture and topics of interest”. At the same time Mamamia – the women’s podcast network – announced the launch of three additional podcast series to its already impressive roster of programmes serving a female audience.

I have been fortunate in having a front row view of the development of podcasts for niche audiences. Four years ago, I established my company Earshot Strategies to serve organizations and institutions that wanted to use online audio to address specific audiences.  When I first began, it was a struggle to make the case with potential clients who often asked, “what is a podcast?”

But with the rising popularity and ubiquity of podcasts has come an understanding not just of what they are, but also of their power. Online audio has the power to address and excite both mass audiences alongside more modestly sized – but no less important – groups of listeners.  For me, podcasting is all about the ‘niche’. It allows producers to ‘narrowcast’ – to direct their programmes to specific audiences.

For example, in the past few years my company has made a series for the UK charity Crimestoppers aimed at policy makers involved in the issue of knife-crime. The programmes brought together police, local government, medical first responders and others to exchange thoughts and experiences on this urgent issue.

Earshot also produced programmes for the community of people working for the aviation giant Airbus. This was done to mark the company’s 50th anniversary as a way of bringing together its globally diverse workforce in celebration of the company’s achievements.

I have also seen how organizations and institutions from property companies to universities are using podcasts to reach clients, staff and others with relevant and accessible content.

The growth and multiplicity of programmes has added a further challenge to those who want to make the most of podcasts. There are now an estimated 2 million(!) separate series on Apple. These range across different formats, languages and target audiences. Some of those programmes are made with big investment in studios, hosts, producers and more, while others are the work of one person musing into a makeshift microphone.

The profusion has meant several things for those who want to make their content have an impact with their target audience. In an age when the choice is dizzying, the quality of the content – both technically and editorially – is more important than ever in winning listeners. Poor sound quality or a rambling programme won’t win listeners.

In addition, it means that whatever is produced needs to be promoted with knowledge and precision to the intended audience. This has never been more important in making sure that carefully made programmes don’t languish without listeners. The marketing and promotion of podcasts have become a skill in itself with crafted action-plans to reach and capture an audience.

So, what comes next for podcasts? Firstly, we are a very long way from ‘peak podcasts’. Many areas of the globe are still discovering on-demand audio. Latin America has seen an explosion of interest in podcasts in the past couple of years. In Brazil, they grew by 33% in 2018 alone! Sub-Saharan Africa, India and elsewhere are just getting started with this exciting medium. Even where there are relatively developed podcast markets in the US, Canada, Spain and elsewhere, there is still considerable room for growth not just in the absolute numbers of listeners but also in the composition of the programmes and the differing audiences.

Far from being a fad that will burn bright and fade, podcasts will continue to glow and in a way that brings different shades of illumination to different people and audiences around the world.