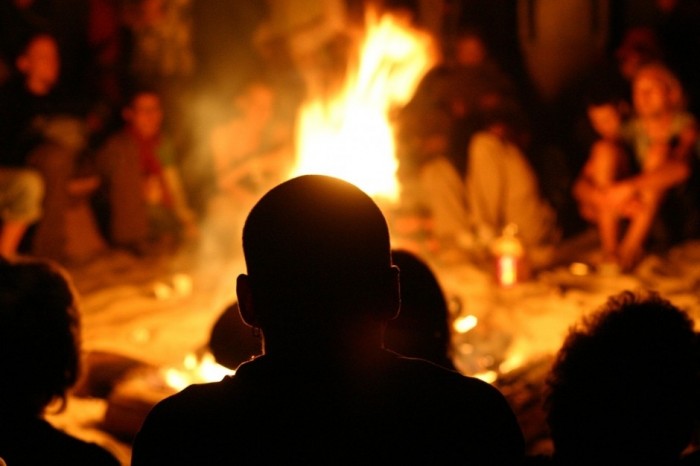 Alongside the season of goodwill this is also the time of predictions for what the coming year will hold. In podcasting, 2020 will be the year of ‘the niche’, or more precisely the time in which targeted podcasts for particular audiences come into their own.

There is no debate about podcasts as a fixture of the new media world. The only discussion to be had, is about the extent to which they will grow. The past year has given further evidence that online audio is an unstoppable force of nature in reconfiguring the media landscape. In the US the total number who have ever listened to a podcast has just passed 50% of the population (that’s over 165 million people!), and in the UK it’s a similar story with podcasts now reaching 8.4 million listeners up from 6 million in 2018.  Podcasting is also spreading around the globe from India where there’s been a 60% (!) increase in the size of the audience the space of a year, to the United Arab Emirates  which has gone from a virtually podcast free-zone to a place where over 10% of the population regularly downloads and listens.

But audience numbers aren’t everything, or indeed a measure of success. As online audio has expanded and attracted ever bigger listener numbers (and revenues), there has also been a simultaneous demand for podcasts to serve smaller groups with specific interests.

Earshot’s experience in 2019 has borne out the fact that while podcasts will continue to draw ever larger numbers of listeners to individual programmes, they are also uniquely equipped to serve niche audiences with bespoke content.

In the last 12 months we’ve seen growing demand from diverse organizations and companies all seeking programmes that address their target groups. In 2019 our work has included a series for Airbus aimed at aviation enthusiasts, and a number of programmes for Crimestoppers – a UK crimefighting organization – for policymakers on ways to combat knife-crime. We’ve also produced a run of episodes for Euromoney, a London-based publisher on sustainable finance, and an on-going series for a think-tank, The Washington Institute, on the history of Israeli American relations. We’ve also been involved in consulting and training for a number of other clients, including an EU agency, and an international development bank.

All the organizations and companies we have served in the past year share one thing when it comes to podcasts; that it was their first venture into the world of online audio.

This trend looks set to grow, as we have seen a considerable increase in the level interest from a multitude of organizations, including PR agencies, universities, multi-national companies and inter-governmental organizations.

Part of this interest rests upon the realization that podcasts are a uniquely powerful way to convey stories and ideas. In the words of Jake Shapiro co-founder and COE of Radio Public and Podfund,  ’Podcasting may  seem like a reach medium — with significant audiences for the biggest shows — but it really shines as a depth medium. The most valuable quality is listeners’ deep connection to the voices and stories in their ears.’

Our experience backs up this sentiment as podcasts have found space in an on-line world overflowing with information, by offering content that is uniquely convenient and accessible. On-line audio allows listeners to take in programmes while doing something else; from walking the dog to commuting to work.  There’s no other form of media that offers this on-demand immersive experience.

The coming year promises to be exciting for many programme-makers including Earshot Strategies, as more organizations wake up to the potential of podcasts as a tool for communicating in different ways to particular audiences.

In the past, I have described podcasts as the audio campfire around which people with shared personal and professional interests gather to exchange stories and ideas. 2020 is certain to see more gatherings bringing greater light and diverse discussion on a range of subjects to an increasingly exciting media landscape.

Here’s to a busy and happy New Year for the world of podcasting.